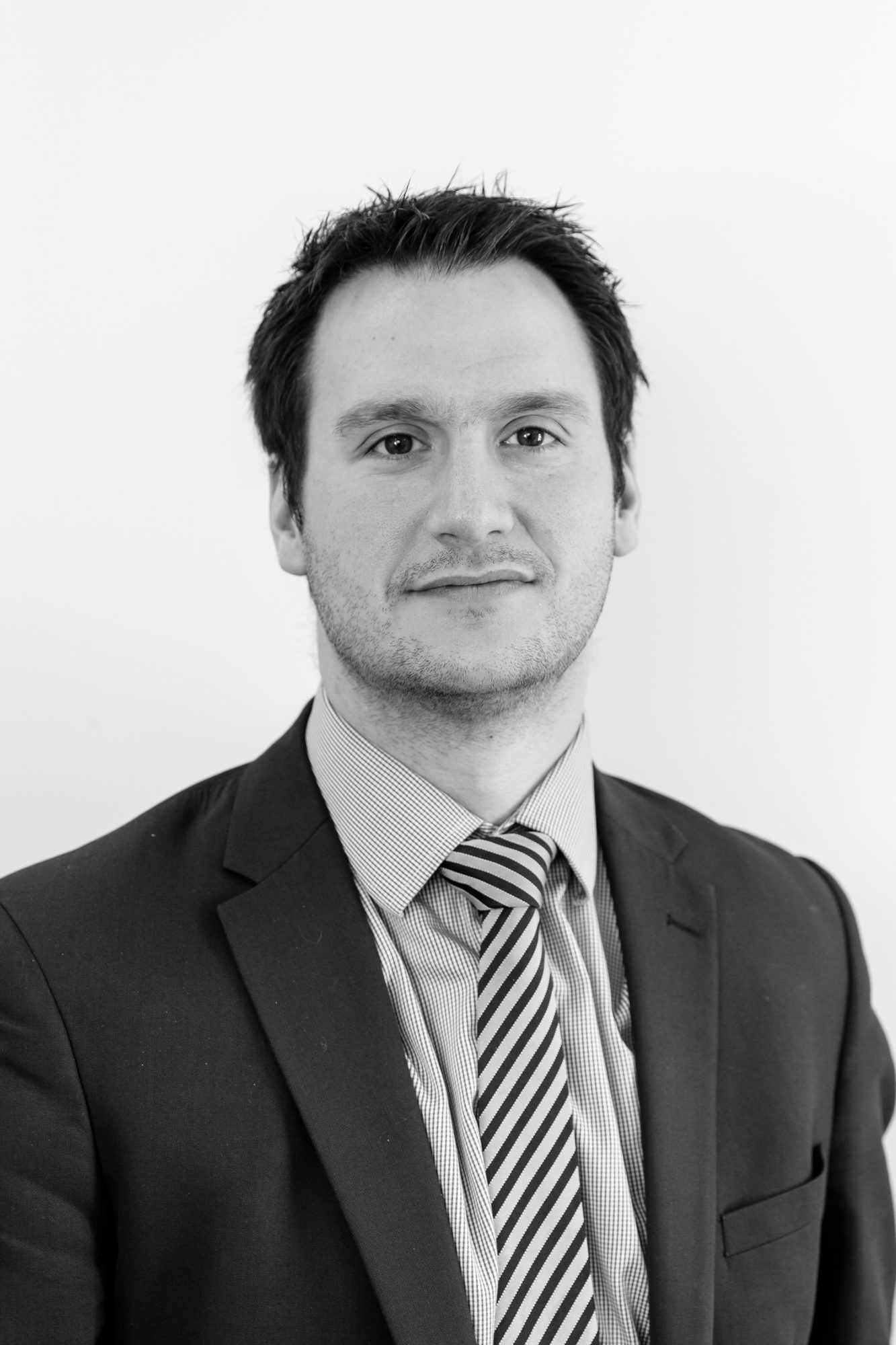 As an ex court duty solicitor, he is an accomplished advocate, having conducted numerous trials in the Magistrates’ Court. He has particular, technical expertise regarding the exercise of Police powers and also in the defence of road traffic prosecutions. He has extensive experience of running special reasons cases and making exceptional hardship arguments thus helping clients to avoid disqualification from driving, as well as defending contested trials in cases concerning careless and dangerous driving, failing to stop following road accidents, speeding, failing to furnish driver details and cases concerning excess alcohol.

He has also obtained significant experience in advising clients in relation to civil claims against public authorities for false imprisonment, assault trespass, malicious prosecution, misfeasance in public office and claims under the Human Rights Act. He has advised various police officers in potential claims against their forces following their arrests.

Ben is known for his affable nature, his straight forward advice and ability to get to key issues in a case quickly.

“The best advice and result from a very professional, friendly firm. Thank you Scott”.