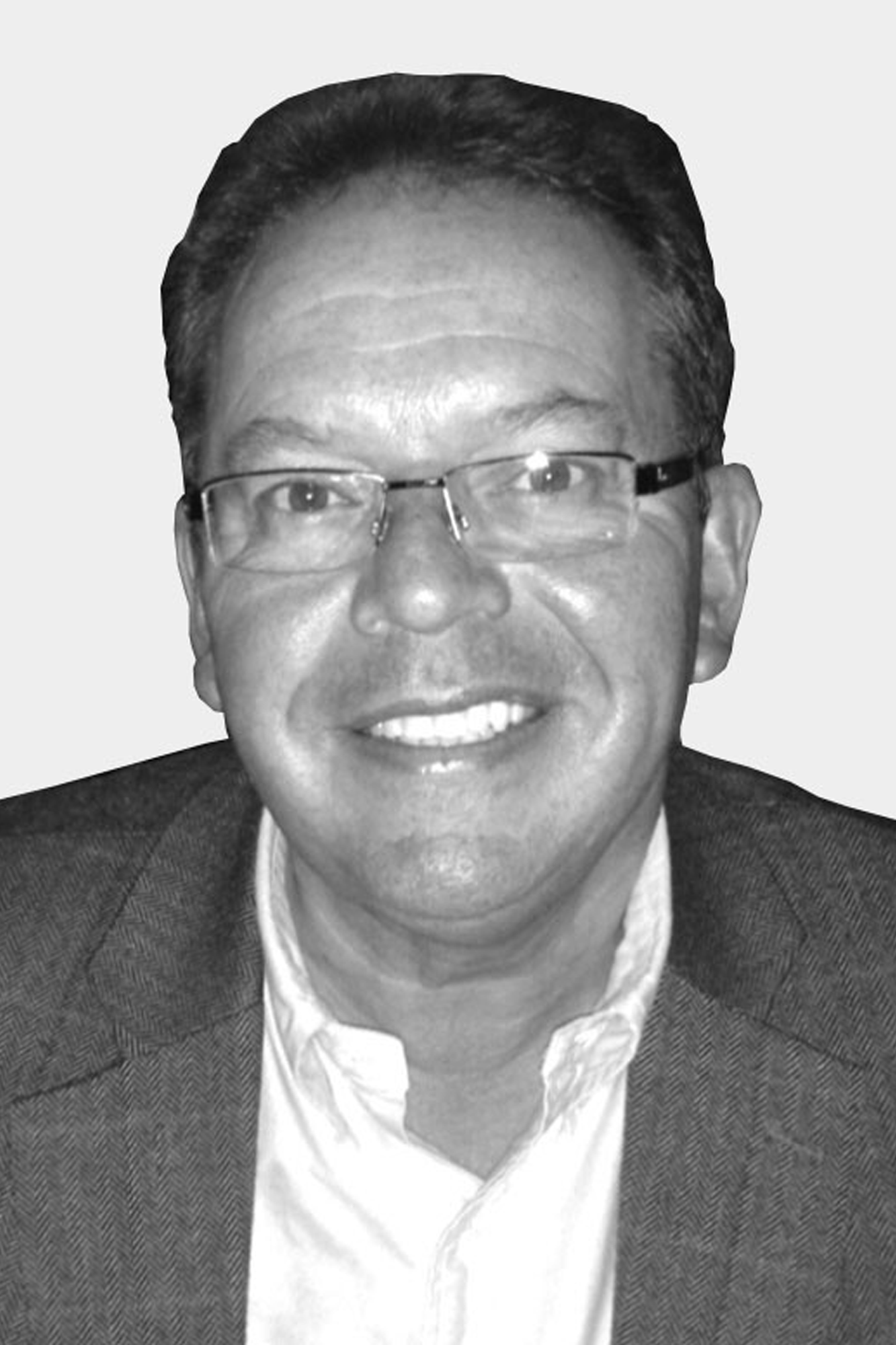 Paul is a Legal Clerk at Taylor Law working alongside Mark Lake, Solicitor specialising in Injury on Duty and Medical Retirement Pension Awards as an Advocate at PMAB Hearings and DWP Appeals.

Paul has experience as a Pensions Lead and Legal Representative at Hearings for over 20 years, significant accomplishments including Commissioner of Police of the Metropolis v Police Medical Appeal Board [2013] EWHC 1203 (Admin)

Having served as a Police Officer from 1976 he rose through the ranks to Vice Chairman of Metropolitan Police Constables Branch Board (24,000 Officers) and finally Secretary of Traffic Division for London in 2012.

Throughout his time in the Police, Paul specialised within the Traffic Department gaining valuable knowledge as a Police Advanced Driver and Motorcyclist, Off Road Driving and Recovery Skills Instructor, other Driving Skills Instructor. Accident Investigation and Vehicle Examiner. Health & Safety IOSH and escorting Royalty and VIPS safeguarding their security.

Paul became a highly respected Police Federation Representative from 1986 until 2012 gaining a wide range of knowledge and experience of Police Regulations, representing Police of England & Wales at the House of Commons and House of Lords Select Committee for Transport and Legislation for 6 years.

The best advice and result from a very professional, friendly firm. Thank you Scott”.